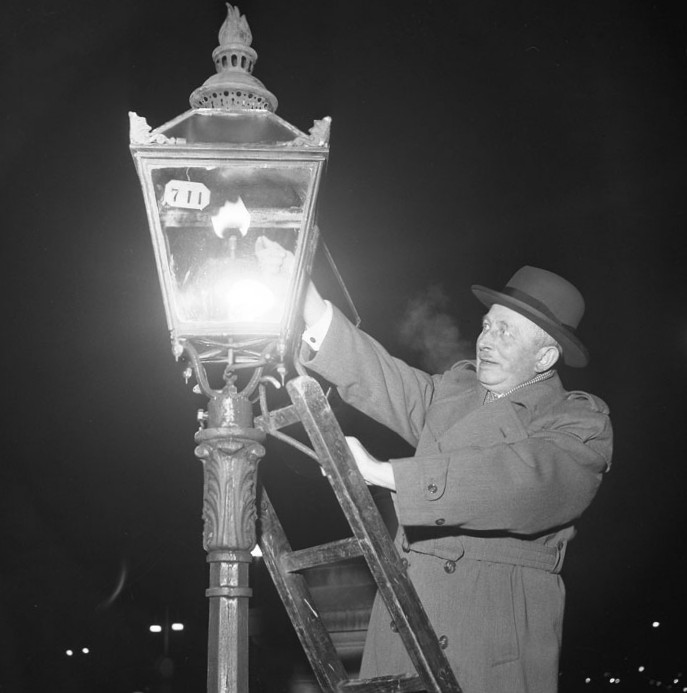 Dr. Derald Wing Sue defines microaggressions as, “brief, everyday exchanges that send denigrating messages to certain individuals because of their group membership” (Sue, 2010). Sue divides the different types of microaggressions into three main categories – microinsults, microassaults, and microinvalidations. While microassaults tend to be conscious, microinsults and microinvalidations are usually unconscious discriminatory acts or verbalizations. While all microaggressions are detrimental to the well-beings of members of minority groups, microinvalidations are thought to be the most damaging because they deny and negate the very real experiences of the oppressed (Sue, 2010).

Microinvalidations are usually used by dominant group members to silence or shrug off minorities’ experiences around microaggressions, and even the more overt forms of discrimination and prejudice.

Some examples of microinvalidations are…

I want to talk a bit more about microinvalidations. Specifically, the way microinvalidations relate to a form of psychological abuse called gaslighting. Gaslighting is a manipulation tactic used to make someone question their own sanity and perception of reality. The term gets its name from the 1938 play called Gaslight, in which a man attempts to convince his wife that she is going insane by making small changes to the environment (such as dimming the lights), and upon her questioning these changes, he tells her she is mistaken and isn’t remembering or seeing things correctly. Having a conversation with a gaslighter can be a confusing and troubling experience. You can find some more specific and detailed examples of gaslighting here. The effects of gaslighting are almost identical to those of microaggressions – they can begin as seemingly harmless, but they build up over time, resulting in long-lasting and harmful psychological consequences. Victims of gaslighting manipulation tactics will often perpetually find themselves feeling as if they’re the ones who need to apologize, mistrusting their own memories of events, and questioning whether the hurt they’re feeling is at all rational.

It’s important to note that gaslighters aren’t always conscious that they’re employing a specific manipulation strategy. However, conscious or not, gaslighting is used as a way to gain or maintain control over a person or group in such a way that the victim winds up internalizing and blaming his or herself for the mistreatment.

Is gaslighting starting to sound more and more similar to microinvalidation? I think so.

I would argue that people of color have long been victims of gaslighting by Whites. If you Google microaggressions, the results will show a few articles that explain why microaggressions are a very real thing for minority groups, but you’ll also find a slew of articles that claim people of color are being too sensitive, and that pointing out microaggressions is just a way for minorities to stifle others’ freedom of speech and play the victim. However, if you google gaslighting, not a single result comes up that doubts the existence or harmful effects of being gaslit. In fact, many websites offer lists of red flags to watch out for, and helpful resources for those who suspect they might be victims of this form of manipulation.

So my question is: why is it that virtually the same concept by two different names produces such different results and reactions? Is it possible that the answer lies within the very idea of gaslighting itself?

2 thoughts on “Microaggressions & Gaslighting: Is There a Difference?”