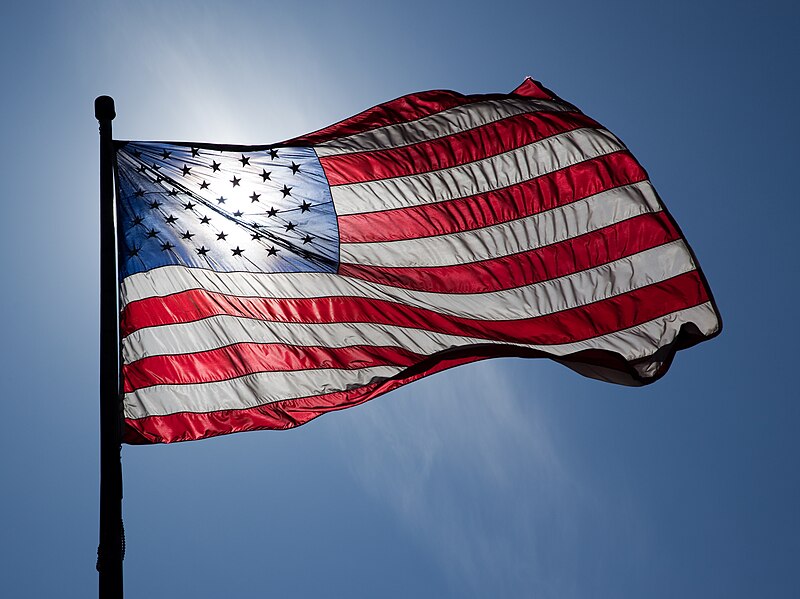 Coming from a family with a military background and a brother currently serving in the United States Navy, the NFL protest of the flag has been very important to both my family and myself. Many NFL players, specifically Colin Kaepernick, decided to use their platforms to raise awareness about social issues that people of color face, such as police brutality, by not standing for the national anthem and instead taking a knee. Originally, I was extremely upset about this protest and the disrespect individuals were eliciting upon our nation’s flag. For me, the flag is meant to represent and appreciate all those who fight and sacrifice their lives for the freedom of our country.

This class has helped me shape new views and perspectives regarding people of color.  Now that I am more aware about their oppression and the daily stereotypes, prejudice, and discrimination that are ever so prevalent, I have a new view on the “Take a Knee” protest. I have now noticed that the representation of the flag is not the same for everyone, especially oppressed individuals. If the flag is meant to represent the basis of our country, freedom and equality, then our country is not accurately representing blacks. For players to use their social influence to fight for equality is not a disrespectful protest at all. Instead, the negative aspect to this protest is the close-minded individuals who refuse to hear the legitimate concerns that people have about our country.

During this realization, I decided to express these feelings to my dad, who quickly changed the topic unwilling to discuss the viewpoints of blacks. Within a few days, my dad had sent me an e-mail with a link to a song. The song was titled “Take a Knee, My Ass (I Won’t Take a Knee)” by Neal McCoy. This song is in direct opposition to the NFL protest, which denies the presence of racism and police brutality towards blacks, and continues to categorize people of color as violent protesters who hate our country. Thus, this song reinforces the actions of whites and allows for the stereotypes and group generalizations of blacks to continue. This song allows for white supremacy to carry on by degrading the value and importance of the NFL protest.

The disturbing part of this song is not only how many views it had received, but instead the immense positive feedback that it generated. There is no doubt that our country is extremely polarized on this issue and creating an even more divisive society, but it is extremely important for individuals to truly understand this protest and understand the purpose and goal and awareness of such a cause.

This controversial protest has raised many questions for myself, especially in terms of the fight against oppression. Although the concerns that have been raised from this protest have been addressed time and time again, why did this event bring so much attention? What does this protest say about the athletes who decided to participate and those who decided not to participate? Is there ever a “right” time or place for engaging in such an action? What is the next step or phase of this protest to keep these concerns relevant?